This was the first time I visited this old rusty railroad bridge. I pretty much only knew it existed but nothing else so I had no real expectations. When I got there though, after following vague directions, I was immediately overwhelmed by its presence.

I guess that the greenery that surrounds it keeps it well hidden from common knowledge. Or maybe people just don’t find it as interesting and beautiful as I did.

When I took my first steps onto the bridge I right away noticed the large gaps between every plank. The afraid-of-heights-part of me also got painfully aware of the potential fall-distance to the ground, or water, below me. It doesn’t really show in these pictures but there was a deep feeling of “you’re on your own” walking on the bridge. Even though I am afraid of heights, I liked it. It felt like an unexpected adventure in the middle of the city. And since no one else was there I got to enjoy this moment just by myself.

I hope this place continues to be unvisited by other people. I guess that accidents could probably happen pretty easily if kids or youngsters would be playing or hanging out there. And if an accident would to happen, it might turn into a municipal matter making the place safer or restricted. But I think the bridge is probably the most beautiful just as it is – forgotten and dangerous.

Posts with most likes 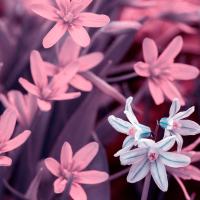 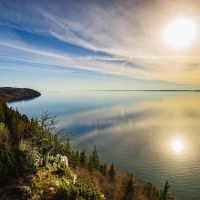 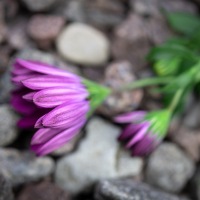